Trustpilot
Can not fault the workmanship, the politeness and work rate.

6th August 2016
The initial offer from the insurer's representatives was £940 which I knew was completely unrealistic. I appointed Public Loss Adjusters and after their subsequent meeting with the insurer's new Loss Adjusters, the claim was agreed at over £22,000.

18th September 2014
Personally to you from me and my whole family, you have the biggest thanks of all. Thank you so much for being there and always phoning me back or sorting something out for me this past year. You have fought constantly for us and I know how tiring mentally it must have been for you, You had to maintain a lot of promises, however, you pulled them through and delivered. I cannot thank you personally enough.

Next Friday it will be 1 year to the day of the fire and I am now relieved PLA was there the morning after, to carry us through this as proven by the battle with insurers. For future reference and knowledge I will recommend PLA to any of my friends or family, but more so that you are my best Loss Adjuster with 100% commitment and loyalty.

Please thank all of your Directors for their help & support and also the contractors you recommended who did such a professional job. As you always said at the beginning, I now have a lovely new house.

12th November 2015
It was just like a DIY – SOS TV program. I only wish more people knew that there is help and advice available, so a very big thank you to Public Loss Adjusters. I would recommend to one and all.

16th September 2014
As a pensioner, just to sit back, devoid of any tension, and watch a dedicated team from management down, carry out their particular tasks so efficiently and courteously has been wonderful.

9th September 2014
My house was back to normal in no time thanks to PLA and their team.

9th September 2014
Thank you to PLA and their team for the speedy resolution of our claim. Until PLA were appointed, our insurers had delayed the claim matters for over 9 months. Within 6 weeks of PLA's appointment, the claim was agreed and settled in full to our satisfaction!

9th September 2014
I am an O.A.P woman living on my own and when part of my ceiling fell down last year I was more than shaken up, it was an old Victorian townhouse but had been kept in a very good state of repair. I was in shock at the time but felt sure my insurers would cover me but to my horror, they came back saying I was not covered due to it being wear and tear.

I felt so angry and felt that it was unfair because it had come down due to a water leak above in the bathroom that year. I did try and fight my claim but every time they said no, after a month or so I looked up online not knowing what to look for but found Public Loss Adjusters and reading about other peoples claims that they found themselves at the mercy of big Insurance Firms decided to try them out.

My first call was to Head Office and I was soon put at ease and told that my local manager would call on me and so Gary came and I just felt that this was the best step I had taken.

My claim then was taken up by Jemma in my local office and kept me informed and was so very helpful, always there if needed someone and would always explain in a language that I could understand.

The claim proved a problem but Public Loss Adjusters never gave up on it and after many months Jemma phoned me with the good news that they had won my claim.

This was such a huge relief and one that I would have never have won on my own.

The workmen moved in soon after, plasters, painters, electricians and storage firm, cleaners-restores. They all turned up on time and worked so very hard, so clean and polite, the work was completed in time for Christmas when my youngest son returned from the R.A.F. from Afghanistan. We had a great Xmas together but it was thanks to all the hard and very professional work taken from my shoulders by a great team.

It was just like a DIY – SOS TV program.

I only wish more people out there knew that there is help and advice so a very big thank you Public Loss Adjusters I would recommend you to one and all.

7th August 2014
The details below are for the Loss Assessors I used for my fire.

Although I had not heard of Public Loss Adjusters before and actually a little skeptical, I thought that a phone call was a safe gamble to get some advice. I did some research (and even got Alan to look into it too) and felt that this was going to make my life easier. Having just finally moved home, I have to say, I cannot recommend Tony highly enough. In fact I would even go so far as to say that they would be daft not to take the support as your friend wont pay a thing.

It honestly felt like someone lifted a HUGE responsibility of my shoulders and I could then concentrate on re-designing the kitchen/house. I received far more financially than I could have ever hoped to receive in addition to higher accommodation allowance, contents payments etc.

I would not normally endorse anything as I am a real picky old bat – but this was just fantastic. I also have to say that the builders, plumbers and electricians who did the work were just wonderful. I know that your friend will be doing the work himself but he needs to be cautious that he gets paid on this and Tony can help on this.

I did debate whether to include Tony on the email – but heck he really does deserve a pat on the back. I think my kidneys now hurt from having been so complimentary but I just feel so glad I had this help to get things back to normal (as they can be!).

7th August 2014
We were very happy with the contractors and their work. They turned up on time and worked very hard. Overall the job was a success and left very tidy. 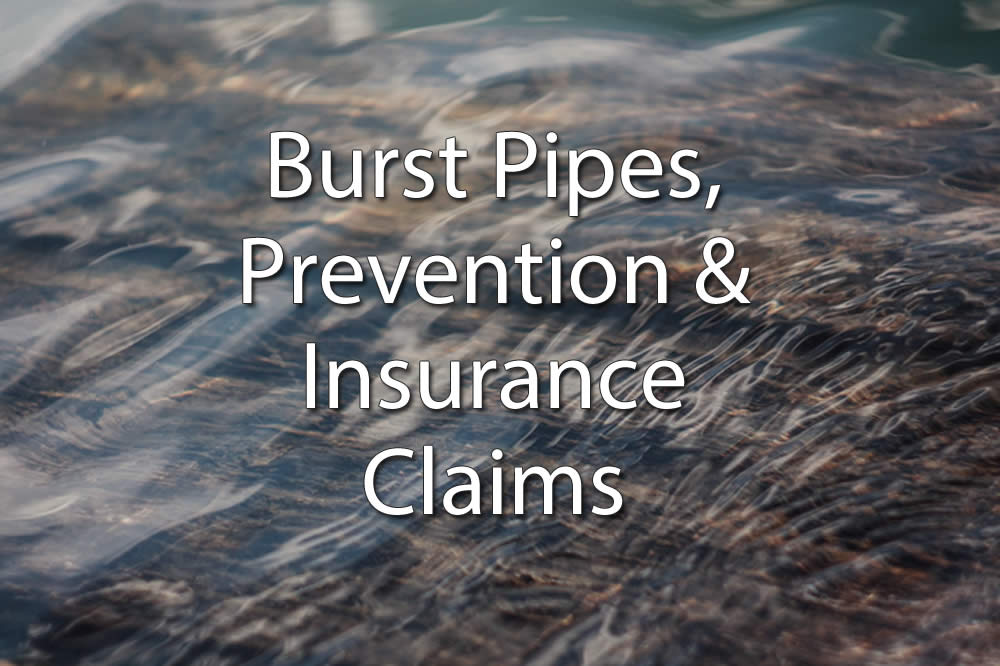 END_OF_DOCUMENT_TOKEN_TO_BE_REPLACED

Why Use Our Loss Adjusting Services?

Absolutely the right thing to do - Get these guy's involved in your claim. I was amazed at how proficient and professional they were. They handle everything for you and advise you every step of the way.

Amazing, fantastic! I cannot really express my gratitude to Glenn and the company enough. Trust me, I never really write reviews but if you instruct a PLA and are lucky enough to get Glenn it will be best money you have ever spent.

Michael Williamson was absolutely fantastic when I initially contacted PLA. He ensured my claim was paid to me in full. He was instrumental in getting my claim looked at properly by the insurers agent at Sedgwick. My gratitude to you Michael. Would award more than 5 stars for your help in a difficult claim.