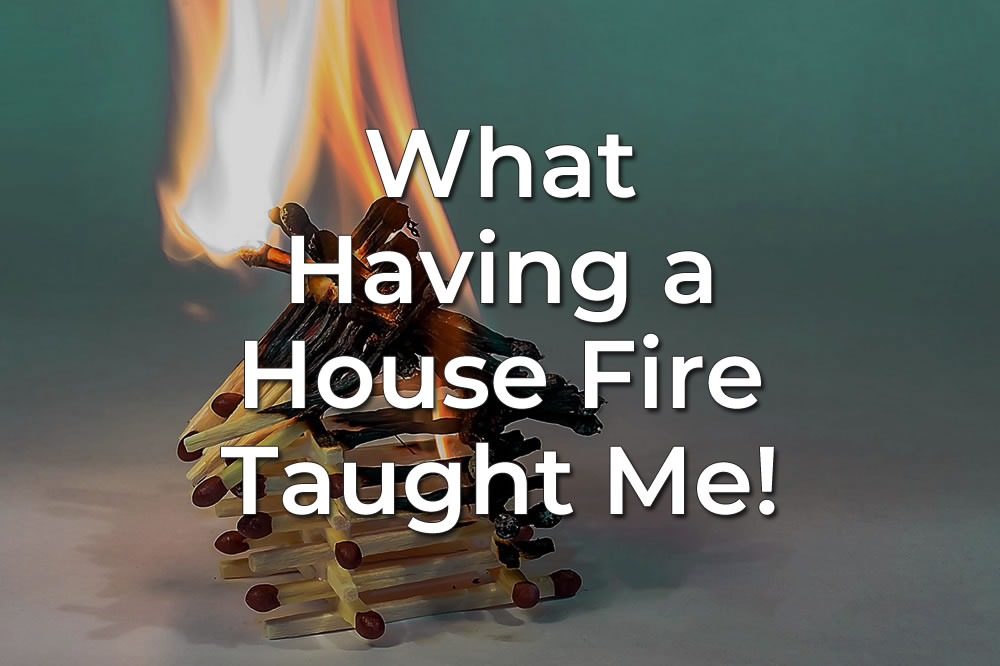 We have received a rousing testimonial from one of our valued clients that shows the efficiency and dedication that Public Loss Adjusters treats all of our clients with, displayed by our own Mr Peter Bostock. This testimonial has been reproduced below.

What Having A Little House Fire Taught Me

As some of you will recall, back in November 2014, I fell asleep while heating up a chip pan. I awoke to the sound of smashing crockery as display plates fell from their hangers onto the floor. Luckily the kitchen door was shut so the smoke didn’t get to me and when I opened the door there was a fire raging on the hob. The Fire Brigade were called and put it out, I went to hospital and was treated for the effects of smoke (after I cracked open the door smoke entered the room and went through the rest of the house). So when I returned to the house later in the morning (it was a Saturday) my first thought was of the insurance, as there was quite a bit of smoke damage and the kitchen was a complete mess. So I did the obvious thing and called the insurance company Claims Dept. I spoke to someone who said they could only take details of my situation at the moment and could I call back on Monday when the office would be open.

On Monday I found that I had been visited by a number of “Loss assessors” and there were leaflets/brochures all offering to help me sort out my claim with the insurance company (It seems that the Fire Service makes the address (but not the identity) of any fire damaged property available online). I noticed that one particular brochure had a note attached saying that because of the sign on my door saying I was not to be disturbed due to my shift worker status if I called the number when I awoke, then it would be possible to come and visit for a consultation as he was in the local area. I took a closer look at the leaflet from this company which was called Public Loss Adjusters, and looking at the list of trade association affiliations the FCA (Financial Conduct Authority) caught my eye. Insurance companies are part of the financial sector so a company who is linked to the FCA might be just the thing, I thought.

Now I am not going to go into details of the meeting here but suffice it to say that within 1 hour of Mr Peter Bostock walking through my front door he had sourced alternative hotel accommodation through the insurance company, had found out and contacted the Loss Adjusters whom my insurance company would be using, and completely taken over the administration of all aspects of the claim and the clean-up of the house

When the insurance company’s loss adjuster came to make the assessment he attempted to deny the claim for the clean-up and restoration of the house BUT after Mr Bostock had gone through my entire policy with a fine-tooth comb and found that, due to the fact that my tenancy agreement made me solely responsible for the fixtures and fittings within the property, I was fully covered , and after confronting the senior loss adjuster (of the insurance company’s firm), with this fact, the clean-up was given the go ahead.

NOW THIS IS VERY IMPORTANT. If I had not had Mr Bostock working for me I would have had no idea that I was covered and would have been sitting in that smoke damaged property, sleeping in a contaminated bed and wondering how in hell I was going to get the place cleaned up. It is VITAL that if you find yourself in a position where you have a serious claim on an insurance policy you call in this company to represent you.

The settlement was made, the house was completely refurbished and for 6 weeks I was kept in alternative accommodation at the insurance company’s expense (and received payment a daily meal allowance for the days I spent in hotel rooms without cooking facilities). My cat was also placed in a cattery (paid for by the insurance) until the house was fit to return to.

Now I want to make a couple of things very clear right now. I have not been asked to write this by the company, this is not a sponsored post but after the experience I had I feel you should all be aware that this firm exists, it is the ONLY one of its kind – the “loss assessors” I mentioned earlier do not do the job that Public Loss Adjusters do, and are often fronts for building companies trying to get the repair work for themselves – so avoid them!!
If you should ever be so unfortunate as to find yourself in the position I was in, contact this company immediately, here are the details. They do cover the whole country.