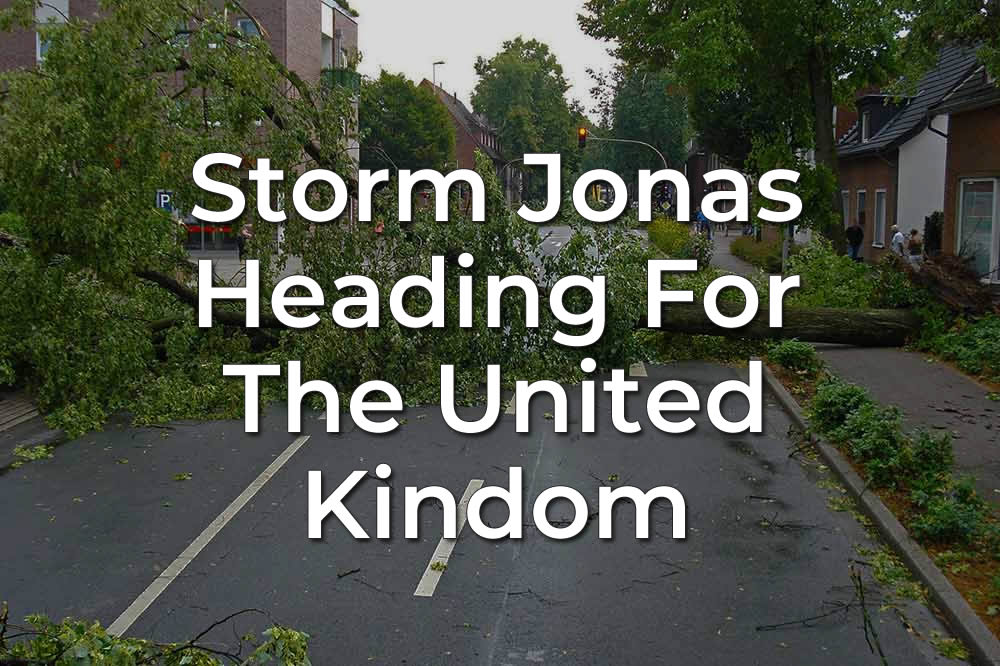 The United Kingdom is to be battered again by heavy rain and more gale-force winds, coming in from the remnants of Storm Jonas from the United States. The UK has received a warning for heavy rain on Tuesday for the west of the UK, with four inches of rain forecast for parts of Wales. Severe weather warnings are also in place for north west England and the west of Scotland.

The Met Office has warned of more dangers of flooding across the UK, after many households are only just recovering from Storm Desmond over the Christmas period. The weather is expected to be mostly mild apart from Tuesday and Wednesday, which will bring wet and windy spells. 20-40mm of rain is to be expected in Scotland and 30-60mm to be expected for north west England.

While the US received heavy blizzards that have impacted travel, during the time that the storm is crossing the Atlantic, this blizzard will have dissipated into rain, bring persistent rain to the UK. Strong winds are also expected in addition to this heavy rain, so be careful when travelling across the country.

The Environment Agency has issued four flood warnings and 14 food alerts, advising those affected to take immediate action to protect their homes.

If you want advice on how to deal with the floods if you are in the affected areas, Public Loss Adjusters can help you. Call 08000 434 999 if your home becomes flooded, and we can help manage your insurance claims.