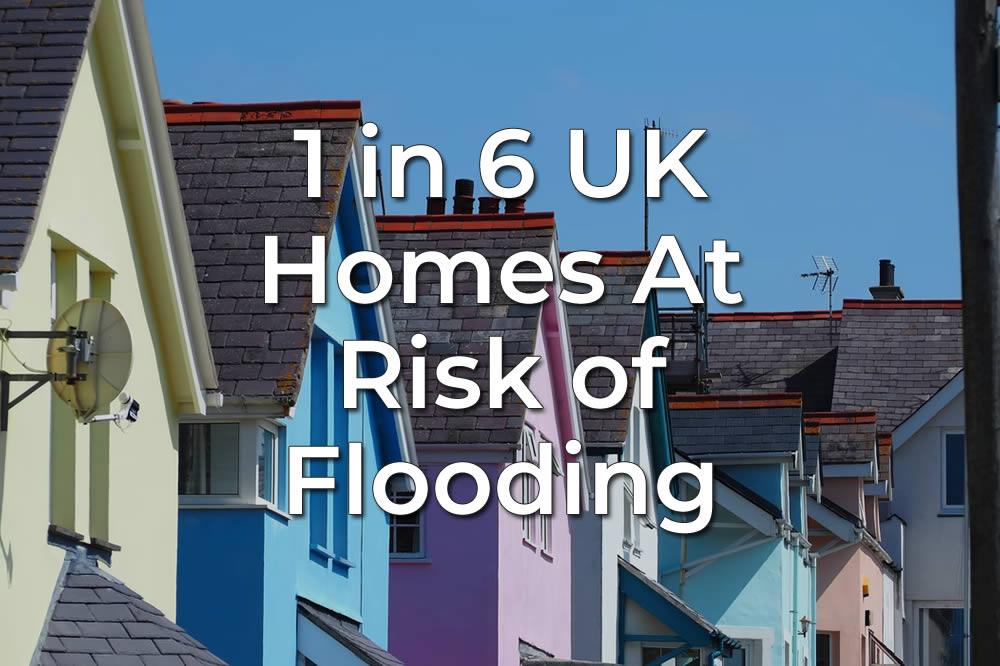 MPs have warned that our ability to sustain current levels of flood protection for homes and businesses face major risks.

One in six properties across the country, around five million, are at risk of flooding from river, coastal, and surface water flooding. A recent report by the public accounts committee stated that climate change is increasing the risks of extreme weather, leading to a number of floods.

While the budget for spending on new defences has now been agreed for the next six years allowing longer term planning, funding for maintenance is only settled annually.

This prevents the Environment Agency from taking a long-term approach on maintaining existing flood protection and secure savings on its spending. MPs have urged the Treasury to agree for larger budgets following maintenance spending.

Richard Bacon, committee member, said: “The Environment Agency have done a good job in improving the cost-effectiveness of their approach to flood risk management. However, there are still large risks regarding the sustainability of current levels of flood protection, which could affect the long-term value for money.”

The Environment Agency has limited resources, and it is believed that cutting spending on maintaining these flood defences may prove to be a “false economy”. The committee said that reducing maintenance could result in new investment in defences becoming needed sooner than what was originally expected.

Guy Shrubsole, Friends of the Earth climate and energy campaigner, said: “The government made announcements for future capital spending on new flood defences, but nothing regarding to the money used for maintaining the material we have already got. This is crucial if we are going to be tough in regards to rising sea levels and a changing climate.”

It also warned there was a considerate amount of lack of transparency in regards to the consequences of letting flood defences fail, with the Environment Agency deciding to reduce funding for maintenance or maybe handing responsibility over to local communities instead.

The report suggested that the agency needs to be clearer with communities on the reasons behind these changes and what the implications could be for the local area.

However, MPs have commented that this approach to accessing funding from local authorities is not matching up to the Government’s hope in raising money from outside sources.

There was also a lack of public awareness on the truths of flood risk management, such as responsibilities on landowners to maintain defences, the MPs said, and called on the Environment Agency to ensure that these issues are more clearly understood by the public.

This article is based on recent content from The Guardian http://www.theguardian.com/environment/2015/mar/25/one-in-six-uk-homes-risk-from-flooding-mps-report