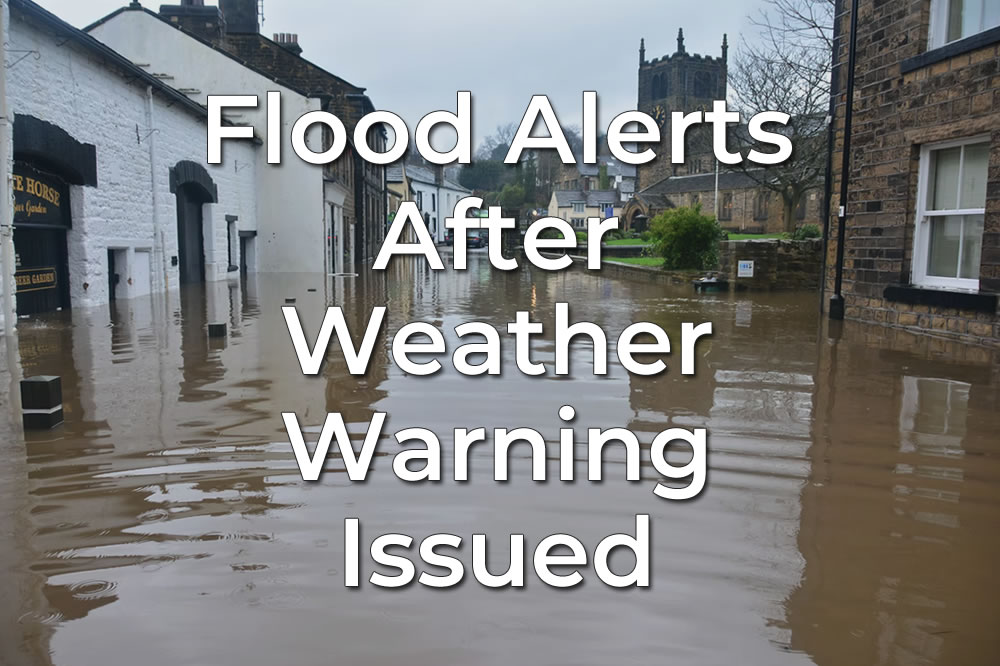 Many areas covered by the flood warnings are likely to see 2.8 – 3.9 inches of rain and the north-west could see as high as 5.9 – 7.9 inches. The Met Office has deployed many people to lay sandbags, strengthen flood defences and remove river blockages.

It is said that floods will be caused by rain hitting the already saturated land rather than coastal conditions, meaning that those who live inland will be equally in danger as those who are living by the sea.

The Environment Agency (EA) has issued severe flood warnings in 12 regions across Britain and 119 flood alerts across the UK, urging people to prepare for the events.

This came just hours after the Met Office issued an amber warning of severe weather conditions for north-west Wales and parts of northern England, with strong rain continuing to spread across Wales and into the northern areas of England, such as the Lake District.

In Cumbria, areas in and around Egremont and Kendal have been warned that they are at risk as they are set to see some of the heaviest rainfall in Britain. Residents have also been advised to evacuate their homes by the local district council, which has now set up a number of reception centres for those who are affected.

Two 24ft long pumps which are capable of pumping 120,000 litres of water per minute have been reported to have been dispatched to just Cumbria alone.

This wave of severe weather comes in the wake of Storm Abigail, Britain’s first named storm, which covered parts of the UK with snow and left more than 20,000 homes without power.

Craig Woolhouse, EA director of incident management, said: ‘Heavy rain is falling on already saturated ground causing rivers to rise and bringing a risk of flooding across the North West. We urge people to check the risk of local flooding in their area, sign up for flood warnings and be prepared to take immediate action. Our teams are working around the clock with communities at risk to prepare for flooding and maintain flood defences.’

If you have been affected by the events of local flooding in your area, Our Loss Adjusters are here to help you. Call us now on 08000 434 999 for help and advice.