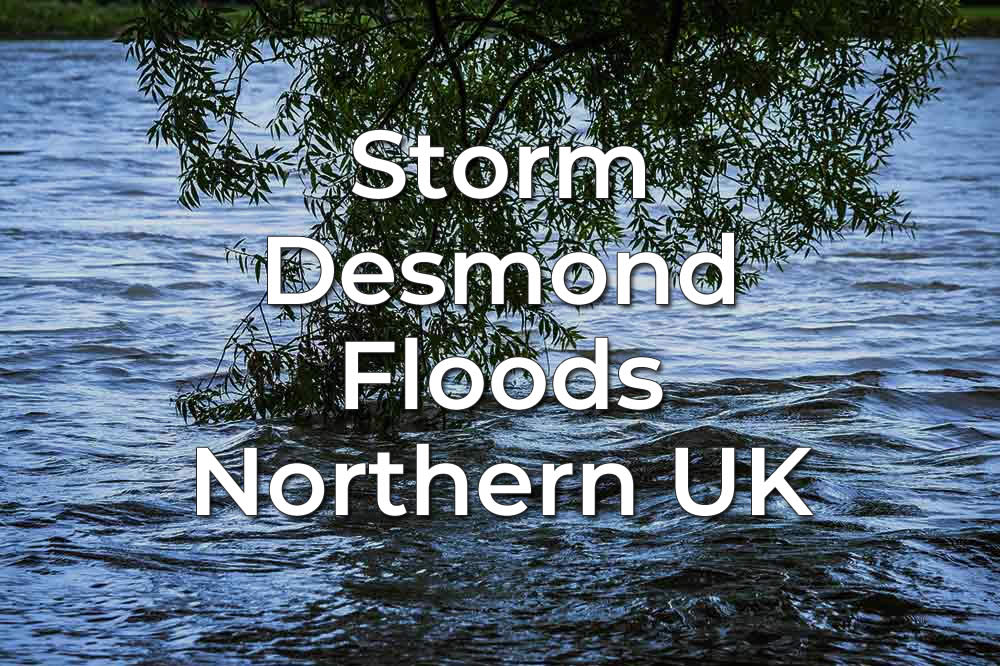 While many homes have regained power, there are still more than 2,500 homes without power in Cumbria. Rescue workers are working to evacuate people from their homes as more than a month’s worth of rainwater fell in the space of 24 hours, causing severe flooding and leaving 1,734 homes without power in the Fusehill area of Carlisle, as well as 218 in Cockermouth.

In Lancaster, Morecambe, Carnforth and other parts of North Lancashire, 55,000 homes will be without water and power until at least Tuesday. Furthermore, more rain has been predicted to fall this month, with strong winds of up to 60mph are expected to batter the already flooded areas, worsening existing damage.

Public Loss Adjusters would like to warn all residents of the North of England and southern and central Scotland to not travel unless necessary, and to stay inside if your home has not been affected by flooding. While the weather is not predicted to be as severe as it has been, it is still advised that all residents remain alert and prepared for more harsh weather.

The Association of British Insurers have assured consumers that the insurance industry is braced for the bad weather, stating that they are “geared up to help customers who have suffered flood and storm damage recover as quickly as possible.” Our Loss Adjusters can help to assess the damage to your property fairly, as well as ensuring you receive priority services. Call 08000 434 999 if your home has been affected and you need professional guidance fast.