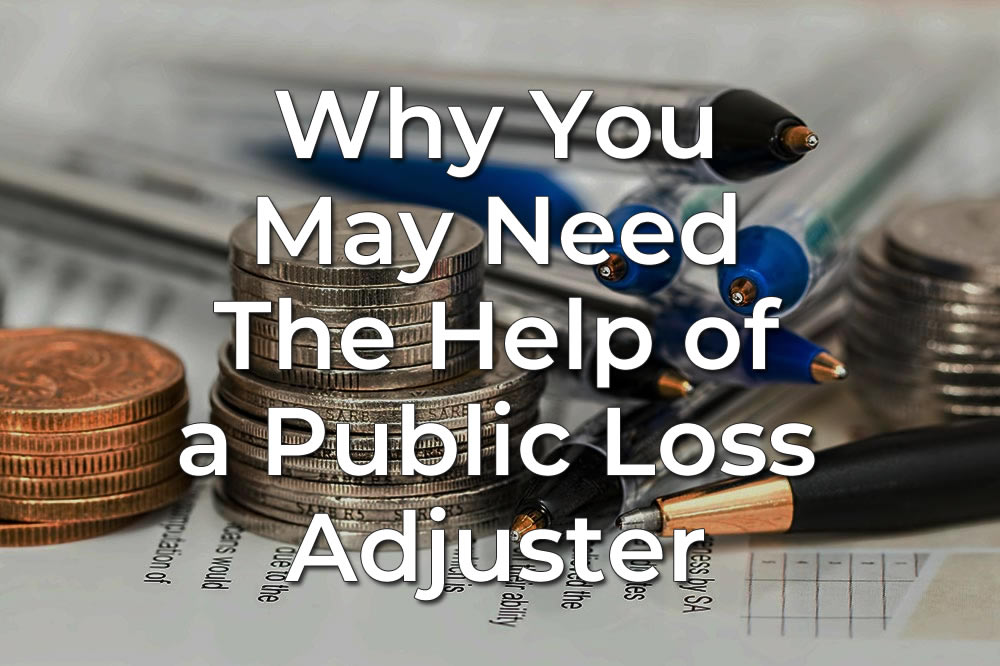 Small businesses can go to the wall if insurers delay paying out their claims, but help may be at hand. The following published in the Sunday Times tells the story of how a small up and coming business struggled after a fire.

The piercing sirens that woke Eleanor Olivier at 5am heralded her worst nightmare. Half a mile from her home in Richmond, North Yorkshire, her flourishing beauty salon had gone up in flames. Ten fire engines and more than 50 firefighters were battling the blaze. “I could smell the smoke. As I got closer, I realised it was our building. All our hard work was destroyed,” said Olivier, 64, who started her beauty business 23 years ago.

Her Urban Spa Retreat opened in 2006. When the blaze broke out in June, she had just received a bank loan to fund expansions. “We were rocketing with a dream team. We were so happy; almost nothing could be better.”

A sandwich shop and a Red Cross store went up in flames along with Olivier’s livelihood. Police quickly established the cause as arson by a local teenager. Amid the devastation, Olivier thanked her lucky stars – for years she had held an insurance policy with NIG, a specialist commercial insurer that is part of the Direct Line Group.

She also had business interruption cover, which helps with staff salaries and bills that have to be paid while a business is getting back on its feet, as well as contents cover. Surely, she thought, she would have her venture up and running again in no time. She thought wrong. While the police charged a man with arson, NIG took 10 weeks to accept liability.

Olivier, who runs the business with her daughter Robyn, has still not been offered what she considers a satisfactory sum. She has had two interim payments to help cover salaries and bills, but had to wait more than two months for the first cheque and a further three for a second one.

During the six months since the fire, which has seen the offender jailed for almost three years, Olivier has lost all but one of her staff. She complained that contact with her insurer had been limited despite several attempts to resolve the matter. She did, however, receive one important message from NIG.

“We were told that by no means should we cancel our direct debit and that our premium has doubled, even though we have no shop or contents to insure,” said Olivier, who plans to take her case to the financial ombudsman. Being out of business has had more than financial consequences. There is “the psychological torture of being in limbo”, said Olivier. She has no idea when, or even if, her company will get back to where it was.

Jeremy Balcombe of loss assessor Harris Balcombe said the delays have taken the Olivier’s to the brink. “The situation now is that the business is all but ruined and their bank has threatened closure on their company and personal accounts. Cars have had to be returned and finances are in a dire state.” NIG said: “While we sympathise with Ms Olivier’s situation, we have sought to progress the aspects of her loss, for which we provide cover, as quickly as possible.”

Olivier’s is not the first small business to be endangered by late-paying insurers. The issue of delays when dealing with an insurance claim is a threat to Britain’s enterprises. But it seems that, finally, the government is about to step in with a remedy. Next year, the Enterprise Bill will pave the way for a new rule that states an insurer is liable to pay for damage caused if a company is made to wait for an “unreasonable” amount of time for a settlement.

The change has been hailed by many industry experts as an overdue lifeline for ventures that struggle to stay afloat while waiting for payouts. SO far, it hasn’t been an easy law to pass. In October, the chief executive of Lloyd’s of London wrote to the treasury saying the new guideline was “fundamentally flawed” and could cripple the insurance market.

Lloyd’s said it was worried the door could be opened “to speculative and vexatious claims against insurers for losses that were never covered in the first place”. It wanted the government to water down the clause, which did not make it into this year’s Insurance Act because of its controversy.

Lloy’s did not succeed in scrapping it but did convince the Treasury to limit the period in which a small firm could make claim for damages, changing it from six years to just one. Sceptics such as Balcombe think the Enterprise Bill will make little difference to the unfair behaviour of insurers, which has been standard practice for too long.

“Proving what is reasonable or unreasonable will be complicated, to say the least,” he said. “Even if the Enterprise Bill achieves royal assent, the current thinking is that this will not occur until the middle of next year and then it will take a year to come into force. Policyholders will not benefit for a while.”

Others think the long-awaited change is a blessing for businesses big and small, regardless of how long it takes to put into practice. “The current situation is so ridiculous,” said Bruce Hepburn, who runs Mactavish, an expert in insurance governance. “Now we will be able to hold insurers to account in a way they have never been held to account before.”

Graeme Trudgill, executive director of the British Insurance Brokers’ Association, said he does not expect any problem with the implementation of the law and hopes it will reform the market. Unfortunately for business owners such as Eleanor Oliver, the shake-up comes too late. Others can only hope they get a fairer, quicker deal in future.

The above article is from the Sunday Times.

Remember, Public Loss Adjusters can help you to receive the full entitlement of your claim. We always put our clients needs before anything else, ensuring that they are fully aware of what is happening with their claim and that they are 100% happy. Call us now on 08000 434 999 for help and advice or if you would like to start a claim to your insurer.