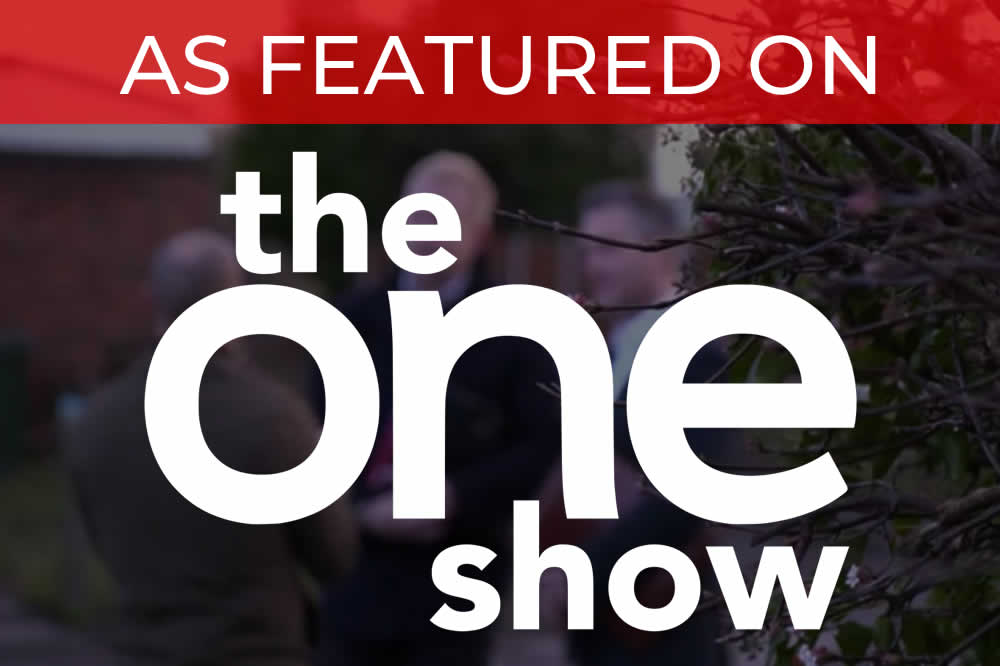 Highlighting The Services We Can Offer

On Tuesday 11th February 2020 The One Show hosted a segment featuring Michael Williamson and Andrew Price from Public Loss Adjusters (PLA). The show highlighted the difference between using an insurers loss adjuster or those who work on behalf of the public.

The Segment featured current PLA clients who had suffered flood damage to their properties in Fishlake, Doncaster in November 2019. The show highlighted the fact that many people do not know about the kind of services we can offer by having someone working on your side instead.

With the clean-up of the damage left by storm Ciara now well underway thousands of people are already counting the costs. As previous victims of flooding have found, there is still a long way to go before their lives can get back to normal.

During the past decade flooding has become a growing problem all across the UK. Some of the worst hit areas were Somerset in 2013, West Yorkshire four years ago and South Yorkshire late last year.

Barry a Fishlake resident who was affected in last Novembers flood said this “It just came so quickly with no time to rescue anything”. Once the water had subsided some people were waiting months for insurance claims to be paid.

To battle any potential delays, 30 homeowners in Fishlake are turning to the independent loss adjusting firm, Public Loss Adjusters.

What Is A Loss Adjuster?

The insurance industry says its rare for individuals to employ them. But why are people doing this? Ultimately, it is because the insurance companies are dealing with volume.

They have hundreds of claims that they struggle to cope with. Then you become a number. Our objective is to get a claim completed and get the owners back in the house.

Public Loss Adjusters charge a fee of 10% of the settlement plus VAT, unless the homeowner uses their recommended contractor, in which case that contractor will pay the fee.

How We Are Helping Barry and Shelia’s Claim.

The first thing Public Loss Adjusters do when taking on a new claim is inspect the damage. If we take a look at our recent clients Barry and Shelia, there home was flooded, and the flood water reached 3 feet high. There was mold spreading around the corners of rooms. All the wood fixtures and plaster need taking out so the dehumidifiers can concentrate on drying the fabrics in the building.

The kitchen tiles are cracked showing that the concrete is full of moisture. This shows the extensive damage caused and the massive amount of money it will cost to repair.  Barry and his wife Shelia lived in the property for 17 years. They are now living in temporary accommodation.

Barry was asked why he choose to use Public Loss Adjusters instead of dealing directly with his insurer. He said this “I think were progressing faster this way you know, I can have someone to talk to rather than you are number 27 in the queue to speak to someone” Before any work could get underway, There was the big problem of Barry’s heating system.

The oil tank in Barry’s garden had collapsed which lead to the fuel line breaking. This caused an estimated 600 litres of heating oil to be leaked into the house via the flood water. The oil sat in the house for several days!

Public Loss Adjusters received conservative costs of around £60,000 for the excavation, the treatment and the exposure of the concealed oil. If the oil were to contaminate the foundations, It could be a lot more.

Repairs have already been agreed on in principal, but they are going to take a long time to complete. Surveyors told Barry “its going to be at least a year” before they can move back in. Barry is remaining positive however noting that his wife Shelia will “enjoy buying all the new furniture”.

Another client of ours. Mark Sangallo was also affected by the floods. He had just finished renovating the downstairs of his home when the floods hit. Like Barry, Mark came to us for help speeding up his claim.

Mark was asked if Public Loss Adjusters have helped him. He said this “Definitely, it takes the pressure off of you chasing the insurers. I know people say you can just ring up, but at the time I don’t want the hassle its better to leave it to them who know”. Marks claim couldn’t be agreed on as the insures needed to also inspect the damage.

So, he couldn’t do anything at the time. That meant everyday the problems were getting worse. He said this “You get mold upstairs on the lampshades on the bed on the table. If it doesn’t go out soon, I’m guessing it’s going to damage everything else”.

The loss adjusters working the claim at the time said this “It’s frustrating for us because we can see the damage upstairs happening and we can’t really stop it until we get approval to carry out work.” The other Loss Adjuster said this “If we don’t tackle it soon the bills going to increase”.

Mark is currently living with family and says it will be at least 10 mounts before he can move back in! But he’s trying to stay positive. “You’ve got to go away from it, Pick your head up, and carry on and just hope everything clicks into place”.

According to the British Association of Insures anyone effected by flooding should contact their insurance company in the first instance for immediate help and advice.

This is true, but for you to get the best possible help. Then you should appoint a loss adjuster as early in the claim as possible and not when you start to face issues with the insurer.

*Transcript taken from The One Show.