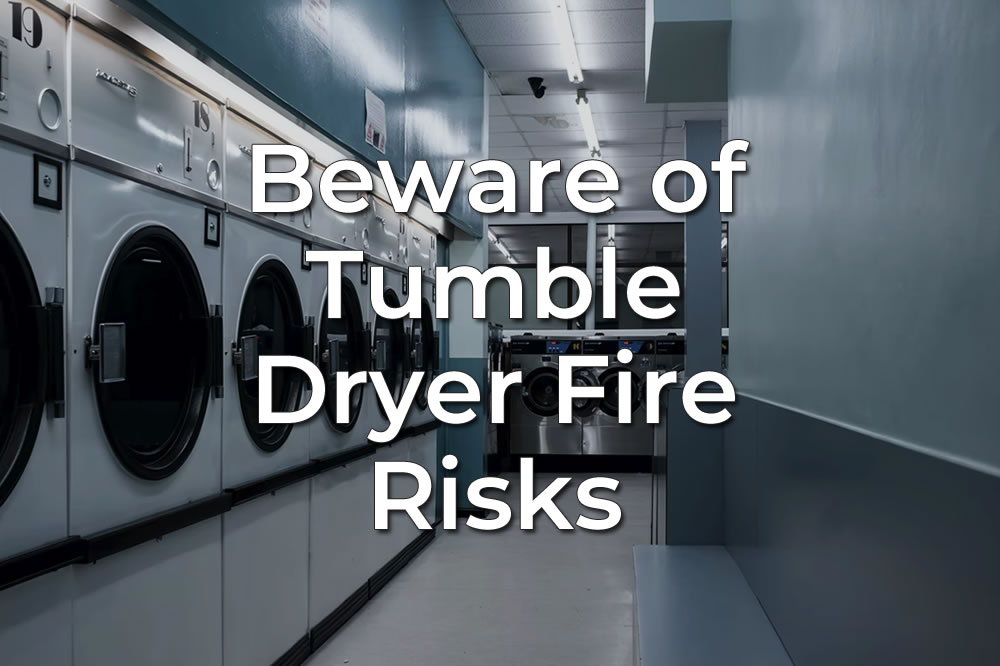 The fire team in Lancashire are advising homeowners to take note of safety advice after hundreds of tumble dryers have caught fire.
There have been 395 tumble dryer fires in Lancashire, including 29 in the Preston area, 41 in South Ribble and 25 across Chorley. Also recorded 28 in Lancaster, 12 in Morecambe and 3 in Garstang and Tarleton.

Previously this month, a family that was asleep in their home in Morecambe suffered from a fire in their household when a tumble dryer burst into flames. The smoke alarm was not functioning correctly, so they were unaware of the fire until it had taken hold. Four fire engines and an aerial ladder was needed to rescue the family from the three storey property in Queen Street.

In March this year, firefighters were required to dispute a crucial warning about the danger of fluff in households tumble dryers after two people required critical treatment after a house fire in Preston. Residents of the property in Mitton Drive had to be issued oxygen after the emergency call out.

One occupant needed treatment after breathing in smoke. Research consumer group Which? showed tumble dryers were the second major cause of house fires. Electrical Safety First reported almost 50 deaths each year are caused by electrical fires, and faulty electrical components caused £41.6m of damage in the UK.

In 2010 a family lost all their possessions in less than 20 minutes after a devastating event when a faulty tumble dryer caught fire and destroyed their home.

If you have been affected by fire damage, Public Loss Adjusters offer a complete and extensive fire damage repair service. We are here for you all the way from negotiating with your insurer right up to the finishing point of repairing your property back to its pre loss condition.

We are so confident in our ability to restore your property back to an immaculate condition, that you will be handed a client satisfaction guarantee mandate, which will only be signed when you feel we have exceeded your personal standards.