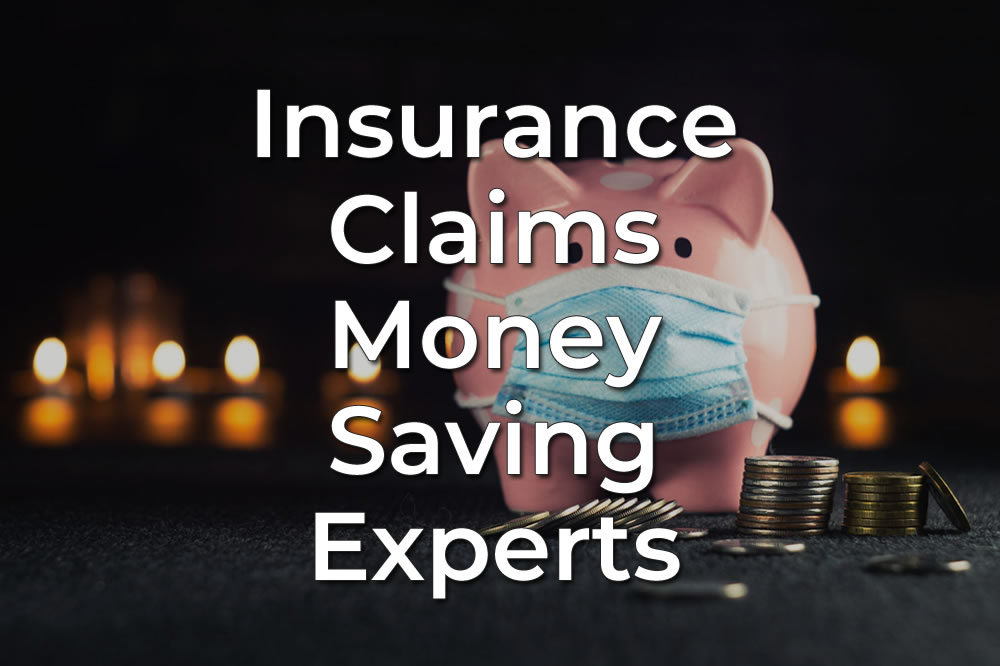 Another Mission To Ensure Flood Victims Are Fully Compensated

Increasingly becoming known as the Martin Lewis of the home insurance claims sector, PLA’s very own Michael Williamson has again recently featured on TV. His quest? To ensure that policyholders are fully compensated by their insurer in their time of need. Fresh from his appearance on The One Show, this time Micheal is featured on a snippet from the BBC News magazine show Look North.

This snippet highlights mistakes that insurers have made, whilst Flood victim Lorna and her family are depending them to act fast and settle their claim in a fair manner. Yet again, Micheal is frustrated by how insurers are dealing with the claims of their clients and wants to help.

Public Loss Adjusters client Lorna had her property flooded a year ago. She was only offered £7,000 by her insurer and it still hasn’t been repaired! According to Michael, the real cost to repair the damage is more like £40,000 and he has stepped in to try and speed the claim up and get Lorna her full entitlement. Watch the video below.

Bentley in Doncaster was hit hard by the floods of November 2019. Lorna and her family were forced to move out of their home and into a caravan in their back garden. They’ve been stuck there ever since because of a catalogue of problems they’ve had with their insurance company. They were only offered seven thousand pounds to put the house right, when it’ll cost 40 thousand.

“The water we dealt with the year of sheer rubbish that we’ve had of the insurance company has destroyed the family. Because all we want is a home back. We don’t want anything more than we’re entitled to. All our kids have asked for, for Christmas is they don’t want a present, they want it so we can sit in our kitchen and eat a Christmas dinner that I’ve cooked them.”

Lorna says the stress caused by not being back in their home has had a devastating impact on her, her partner and their two children.

To fight their corner with the insurance company they took on Michael who is a loss adjuster. He’s supporting more than 40 homeowners who have flooded last year in South Yorkshire and are in a similar position.

“I have one, two, three in this street that are still out of their home a year after. They have been left in a terrible position. They are a year down the line and they are at a position where they should have been approximately one month after the claim in reality.”

Lorna and her family have been told they’ll be back in their home by Christmas. Their insurers have now committed to covering most of the costs of repairs. They hope to be able to put the nightmare of the last 12 months behind them.