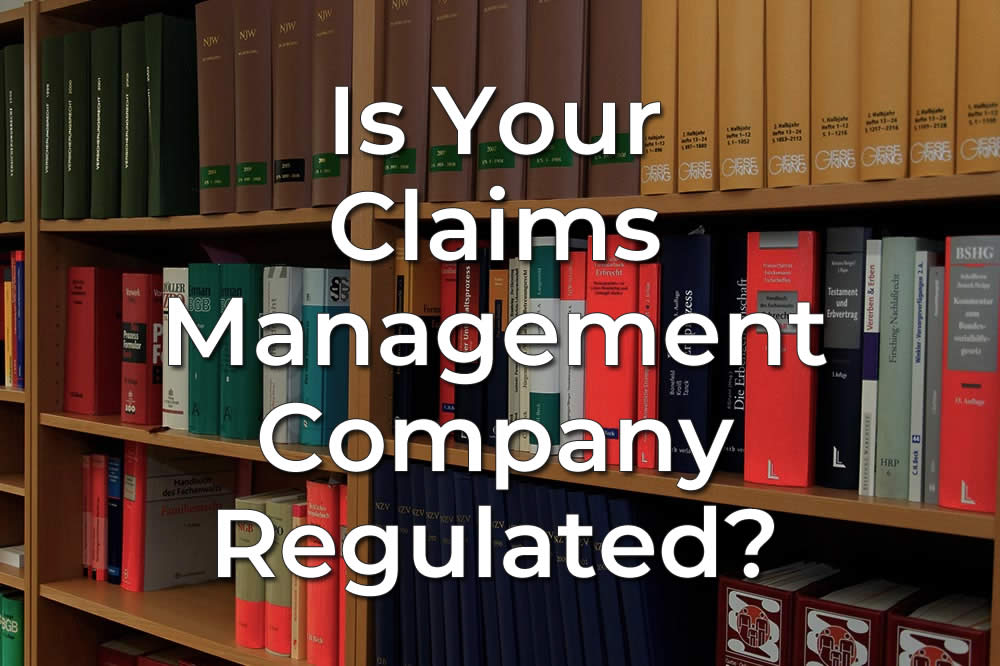 As a result of the Financial Conduct Authority (FCA) overseeing the regulation of claims management companies (CMCs), the Association of British Insurers’ (ABI) have now called for a new regulation to be used. This followed the release of data which showed 23% of CMCs have been either warned or have had their authorisation cancelled during the 2014 and 2015 period.

The ABI commented: “The current system i

So What Do Other Companies Think?

The head of motor claims at Allianz, Tony Newman commented on the situation: “Despite warnings and lost accreditation, CMC practices have continued or even worsened. In essence it has had no effect. This demonstrates that the current regulation is ineffective.”

He added: “The number of authorised CMCs may have reduced but many will have set up without authorisation. Authorised businesses may just become bigger businesses, controlling more claims. No matter what the official figures are regarding authorised CMCs, activity has increased to the point where cold calls have become a part of everyday life.”

We Think it is About Time!

Public Loss Adjusters, however, are authorised and regulated by the FCA under registration number 515147. As an authorised firm, unlike these rogue CMCs, we are approved and regulated by the FCA to hold and administer client finds via a segregated client account. This provides our clients with the assurance that we are able to act as their professional representative at all times and will do so in an ethical and fair manner, working on your behalf every step of the way.