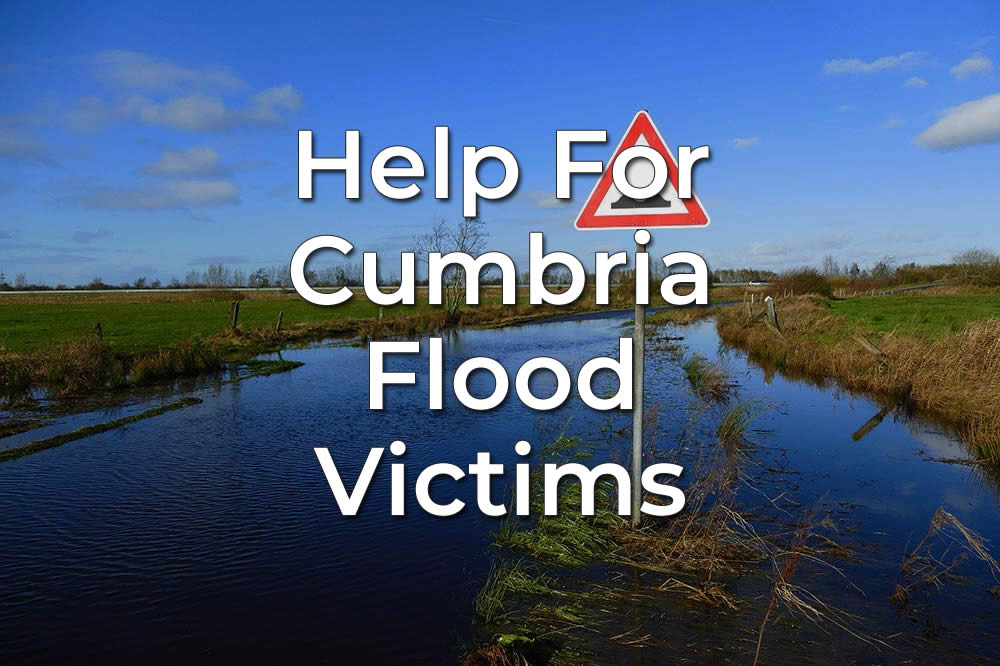 Localised flooding and travel disruption is expected over the next few days, with further downpours for the areas hit by Storm Desmond. River levels have also been rising around the South and East of Cumbria this morning, whilst a number of roads in the area are only passable with great care.

There are still several roads and bridges, however, which are closed as a result of the flooding from over two weeks ago. As a result, seven flood warnings are now in place, meaning that action should be taken to protect properties in Cumbria, Kendal and Carlisle. The North West is still trying to recover after around 5200 homes have been damaged by Storm Desmond.

As a result, the environment secretary, Elizabeth Truss, has set up a group to consider whether the current flood defences in Cumbria need to be strengthened. The Cumbrian Floods Partnership group will research the options to reduce the intensity of the water flows of the key rivers in the area. This is thought to build stronger links between the local residents, community groups and flood-defence planning.

The Association of British Insurers (ABI) have recently stated that they currently expect the storm and flooding recovery to cost around £520 million in property insurance pay-outs. Gary Rogers, the director of Public Loss Adjusters, recently did an interview on BBC Radio Cumbria to discuss the devastation among local residents in the area and also included some useful advice on what they should do next. You can listen to the interview at the bottom of this page by clicking the “play” button on the black bar below.

Public Loss Adjusters are currently working in Cumbria, assisting local victims of the recent flooding events. We can help to assess the damage of your property fairly, making sure that you are put before anything else. We work to ensure that you receive your full entitlement under the terms and conditions of your policy, working for YOU, independently of your insurers. Call us now on 08000 434 999 for further help and information.