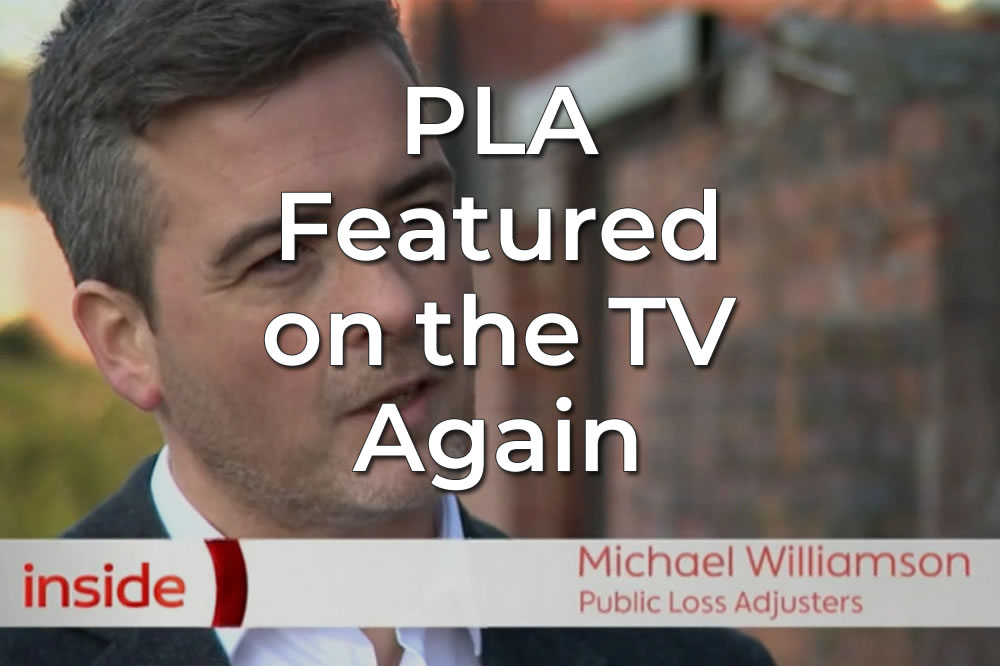 Recently, one of our Loss Adjusters, Michael Williamson, conducted an interview on the BBC’s Inside Out program. The show talked about the problems policyholders face with insures and how an Independent Loss Adjuster can assist.

The programme featured 4 homeowners, all of whom have been affected by the November floods and 3 of whom are Public Loss Adjusters customers, Mr Armstrong, Mr and Mrs Griffin & Mrs Clarkson.

The show stated that the average value of a flood claim is around £30,000 – this is around 10 times higher than the average property damage claim. Most policyholders in Yorkshire have found it difficult to deal with insurers and have experienced a below par service from them. 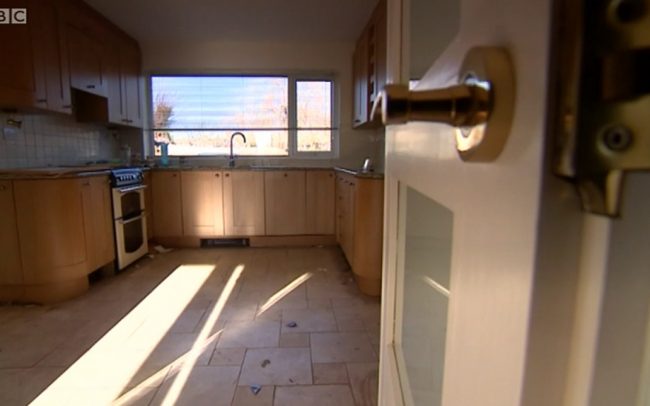 Mr and Mrs Griffin’s property suffered flood damage which covered their electricity fuse box and resulted in their home being without electricity, other than two plug sockets, however, they were expected to remain in the property.

Public Loss Adjusters arranged for one of their network contractors to reinstate the electricity supply so that drying could commence at the property whilst the insurance company disputed whether or not they were liable.

Mr and Mrs Griffin were unaware of the difficulties being experienced in the background in order to get liability accepted. Thankfully, after difficult negotiations with the insurance company, they eventually agreed to pay for the re-wire required at the property.

Mrs Clarkson’s property was declared dry by Insurer’s appointed representatives. Not satisfied with the service she was receiving, Mrs Clarkson appointed Public Loss Adjusters to act on her behalf.

We arranged for a trusted, local contractor to inspect the subfloor (which had previously been declared dry) who exposed residual moisture and mould growth. Following the involvement of Public Loss Adjusters, Insurers have agreed that the property was not satisfactorily dried and that additional works are required.

Mr Armstrong is also a customer of Public Loss Adjusters and we have represented him from the beginning of his claim. Due to our early involvement and the insurance company appointing an experienced Loss Adjuster, the claim has so far progressed well.

Hiring Your Own Loss Adjuster

Hiring your own Loss Adjuster will help to ensure that you achieve the best settlement under your insurance policy. Mr Griffin’s Insurers initially declined liability for re-wiring of the property on the grounds that it was not required as a result of the flood.

Using our experience in interpreting policies and using local and public authority clauses, we were able to put together a professional and qualified response to Insurers to demonstrate that the damage was covered, which saved Mr Griffin thousands of pounds in the process.

As Michael from Public Loss Adjusters stated on the programme, “We are here to take the emails, take the calls and do the negotiating”. We do not seek to prey on those effected by flooding, but to offer our advice and support when they need it most.

The ABI are representatives of Insurers and whilst their spokesperson may suggest that a public Loss Adjuster is not always required, we believe that appointing your own professional to assist in a specialised area such as insurance is always beneficial to you as a customer.

Insurance is a complex contract and, in many cases, can represent the most important contract you may sign to protect your assets. Could you imagine buying a house without the assistance of a Solicitor?

We are there to ensure that your claim is handled with urgency and that the settlement will cover all the costs of your repairs. If you have been affected by the flooding or are facing issues with your insurance, please get in touch with us by calling 08000 434 999.